Watch Our Videos On Youtube Browse Our Photos on Flickr Listen to Our Podcasts
Steal Our Stuff!

The Right to Be Wrong: A Commentary on religious freedom (from September) 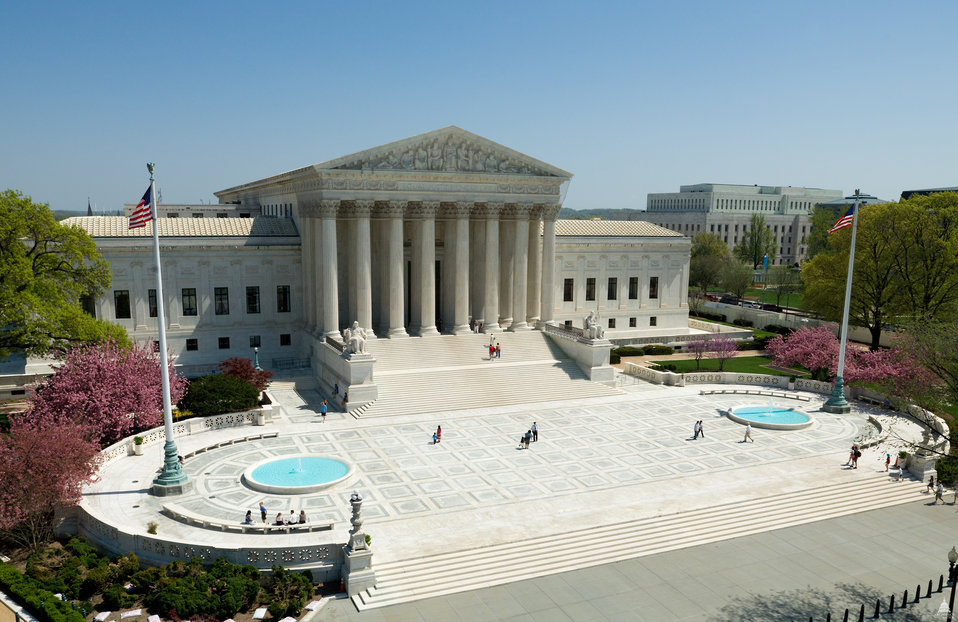 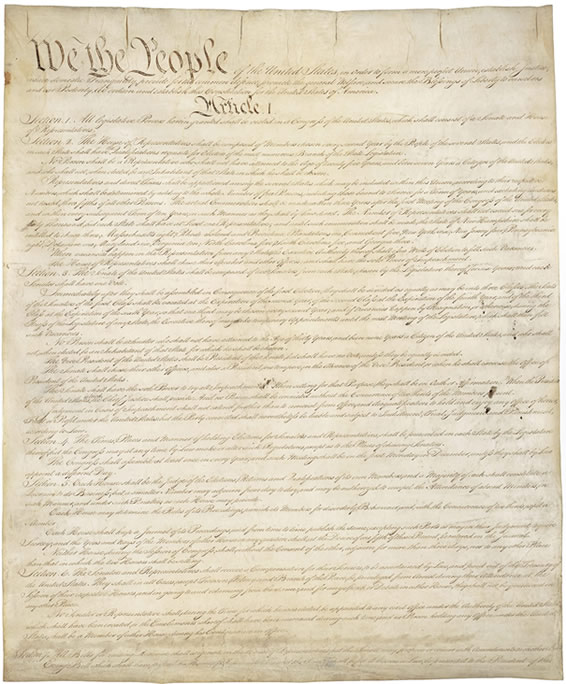 U.S. Constitution, text of the First Amendment: Congress shall make no law respecting an establishment of religion, or prohibiting the free exercise thereof; or abridging the freedom of speech, or of the press; or the right of the people peaceably to assemble, and to petition the Government for a redress of grievances. 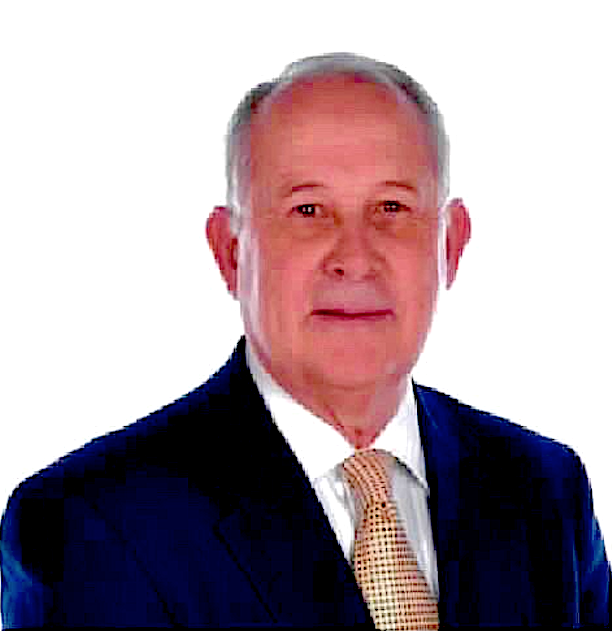 Editor’s Note: We are posting this commentary from September because last week the U.S. Supreme Court (in a case involving a different California church) instructed a district court in California to revisit an earlier decision impeding worship services at another institution,  Harvest Rock Church.

[IN a September 2020 decision,] Los Angeles Superior Court Judge Mitchell L. Beckloff directed Grace Community Church to require congregation members wear masks and practice physical distancing if the house of worship decides to hold ‘outdoor’ services.
His 22-page decision directed the church to refrain from holding ‘indoor’ services due to the COVID-19 pandemic. On Sunday, Grace Community Church in Sun Valley was packed and Pastor John MacArthur opened the service by listing the many health measures the restriction involved.
He stated if the church complied with all the requirements, it would ‘shut the church down.’ MacArthur and the church have been under attack by Los Angeles County because they are holding indoor services defying the county’s ban on large gatherings.
Three observations:
First, Los Angeles County’s ban on large gatherings is unconstitutional. America is a free open society and the Constitution grants individual citizens rights.
It is not government’s job to protect citizens from themselves. While not attending large gatherings might not be a prudent decision if you are in an at-risk category, the decision is entirely up to the individual. Until the constitution is amended to grant government that authority, any mandate against large gatherings is a power grab.
Interestingly, Los Angeles County allows large gatherings of protesters to assemble. Grace Community vowed to appeal the judge’s ruling and will likely win if the judiciary follows the Constitution.
Second, God’s mandate overrides any government mandates. God commanded the church to assemble for worship in His word.
Will assembling facilitate the spread of COVID-19 in L.A.? Only God knows that but obeying God’s mandate to assemble is fundamental to believers. Believers do many things that seem foolhardy and reckless to dissenters (tithing, praying, assembling), but they do it because they are focused on the eternal, not the temporal. They don’t fear death.
God’s word says the Gospel is foolishness to those who don’t believe, so it’s no surprise authorities think churches are being obstinate by not complying with their edict.
Third, the message of redemption preached from pulpits is desperately needed in these challenging times. Silencing the preaching of the gospel — even temporarily — will have more long-term negative impact on America than COVID-19. The Gospel is more important than any protest. It is more important than any directive from government.
It is inconsistent for Los Angeles County to continue to allow large gathering of protesters to assembly, but not allow a church to assemble. It reveals a bias toward the motive and message of those assembling. Both have the fundamental Constitutional right to peaceably assemble.
If this order is allowed to stand, it threatens not just the freedom to worship in America. This situation is much bigger than COVID-19. It is an attack on America’s rule of law. It is an attack on our founding document.
Whether you agree with Grace Community’s decision to hold in door worship services or not, every American, no matter their political position, should fight for their right to do it.
The right to be wrong is a fundamental tenet of America.
This isn’t about just the freedom to worship — it is an attack on our way of life.
Note: Steve Fair’s commentaries appear regularly on CapitolBeatOK.com, a news website based in Oklahoma City. Fair is also Chairman of the Republican Party in Oklahoma’s Fourth Congressional District. He can be reached by email at okgop@aol.com .  His blog is stevefair.blogspot.com .